The company was founded in 2006 by a group of highly qualified specialists from the USA, Taiwan, etc. The main goal of Greentest was to create a revolutionary technology and lead society to a healthier lifestyle. Greentest was the first of its kind to introduce nitrate testing technology.

In 2014, Greentest opened an office in China and entered a new stage of development. The company has expanded into global markets through exclusive retailers in over 20 countries.

Greentest's unique devices use cutting-edge technology to test the quality of food, water and the environment. All technologies are based on the latest scientific research and design trends. Greentest technology has received international and domestic patents, certificates and awards for its great contribution to the development of the global high-tech market.

By bringing together the best professionals and highly qualified employees from around the world, the Greentest team strives to create useful, safe and effective devices that have won the trust of many people around the world.

At Greentest, we always follow the latest world events to help health conscious people and lead them to a healthier lifestyle for the 21st century.

Our devices are designed to give you complete control over the safety of your products and the environment. 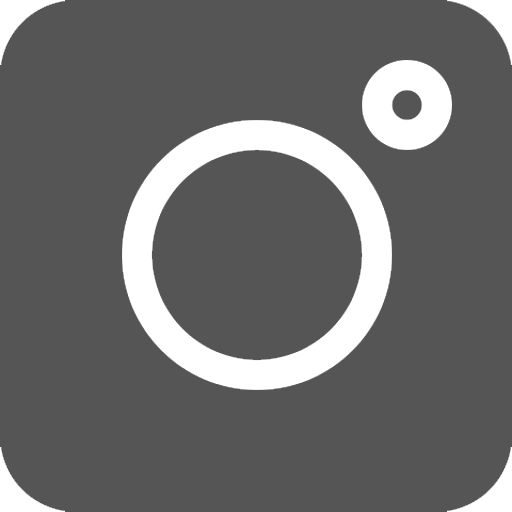